New Haven based quartet "JSB," (shortened for The John Spignesi Band) is a group you don't want to sleep on. Led by guitarist/frontman, John "Spigs" Spignesi, this band has been steadily making a name for themselves in the East Coast jam scene since their formation in January 2015. "What's on the setlist tonight?" many fans tend to ask. The answer is you, the audience and the vibe at the venue guide the journey and the energy of the show. It's about that shared experience. JSB has never used setlists, often sculpting shows on the fly, with rockers, ballads, & sing-a-longs. A truly diverse musical ensemble who doesn't believe limiting themselves to genres, JSB performs a wide variety of original tunes while adding in covers that they truly make their own. JSB has shared the stage with national-touring acts such as Max Creek, Zach Deputy, Kung Fu, The Funky Dawgz Brass Band, and more. On the road and on the stage, the band's motto has become "No Reverse" inspiring them to always be hungry for more. 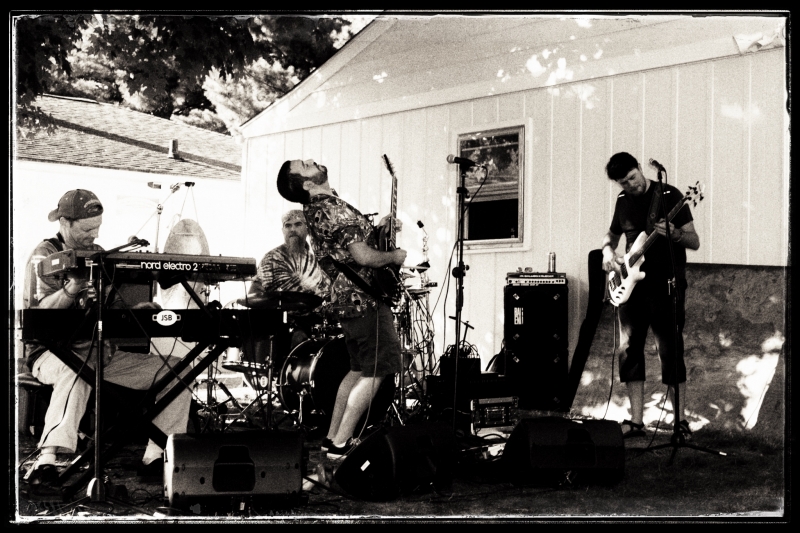