Website:
http://www.ilovedutchtulips.com
Email:
matt.freake@gmail.com
Dutch Tulips are a Rock & Roll band from Boston, MA. The band consists of two brothers, Jack Holland (Vocals, Guitar), Mike Holland (Bass, Vocals), and their friends Justin Mantell (Guitar, Synth, Vocals), and Matt Freake (Drums, Vocals). Their sound combines layered vocal harmonies, fiery guitar tones, and a driving rhythm section to create something that is just as intriguing as it is catchy. Their debut self-titled EP was met with warm critical reception characterizing the music as "earnest", and "totally infectious." Vanyaland called their record "An instant classic." The EP release was followed by a music video for "Love You Bae" which was premiered by New Noise Magazine. The video depicts the band and friends playing in a faux VR environment with the view being controlled by the viewer's finger. This is one of Many nods the Tulips make to everyone's obsession with smartphones. In the Summer of 2018, the Tulips toured the East coast and Midwest in support of their debut EP. Highlights included sharing the stage with Chicago favorites, The Heligoats, and playing in the middle of the street at a festival in CT. Without missing a beat, the band then polished up 6 new songs and went into the studio at the end of the Summer. "We wanted to do full band takes to analog tape to capture the energy and excitement of four musicians in a room together." This shows in the raw, tight, explosiveness of the new recordings. Following the release of "Receiver" on May 14th 2019, the band hit the road again to tour in support of the new record. The tour kicked off with Boston's venerable Harpoonfest and stretched down the East coast and throughout the Midwest picking up new friends and fans along the way. Upon returning home, the band immediately wrote their debut full length record and hit the studio once again. Their new LP will be released in the Fall of 2020. 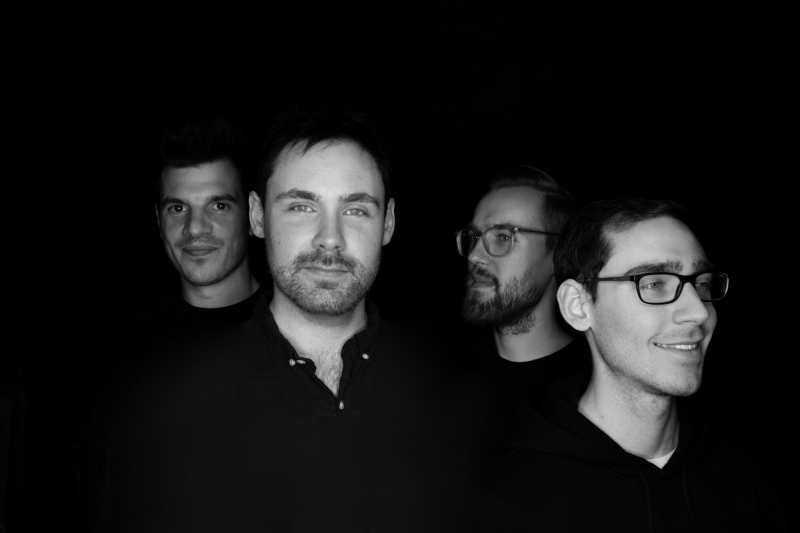