Litvar is a nationally touring pop-rock band based in Connecticut. Founded in early 2020 by Rex Thurstan and Joe Lemieux, Litvar grew to a 4 piece band in May 2021 and has since toured across the United States playing with artists such as Similar Kind, Timothy Robert Graham (formerly of Motopony), and Them Airs. The success of their debut album 'The Greatest Movie of All Time' included the album reaching #181 on the NACC top 200 and lead single 'Hi I'm Andy' hitting over 100,000 Spotify streams. Litvar is currently working on their sophomore album with producer Charles Newman (The Magnetic Fields, PLEASE). 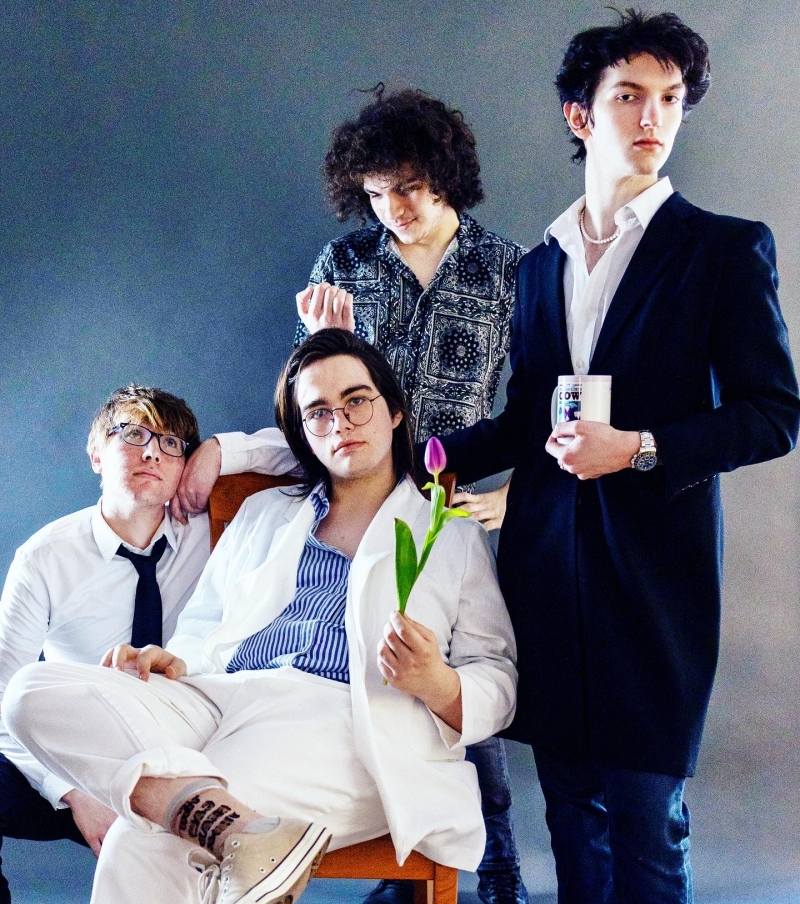