"2016 marks the 21st anniversary of the Clan Ross Pipe Band. Based in nearby Lebanon, Connecticut, the band plays at various venues and festivals throughout New England. From a solo piper to a mini-band to the full pipe band, the Clan Ross Pipe Band provides traditional and contemporary highland bagpipe music for all occasions." Find us on facebook or email us at clanrosspb@comcast.net 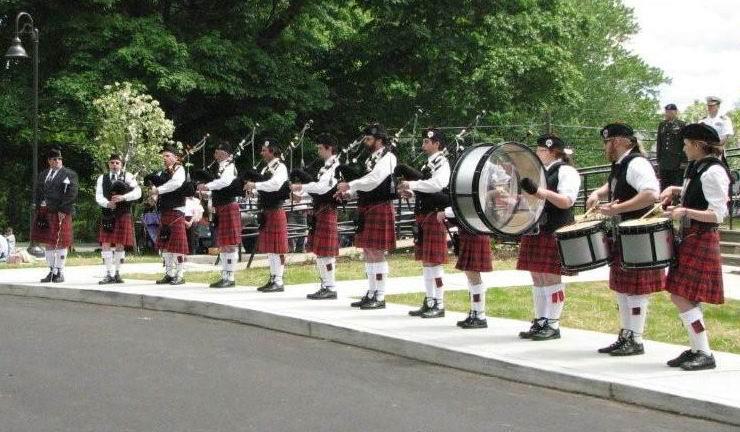